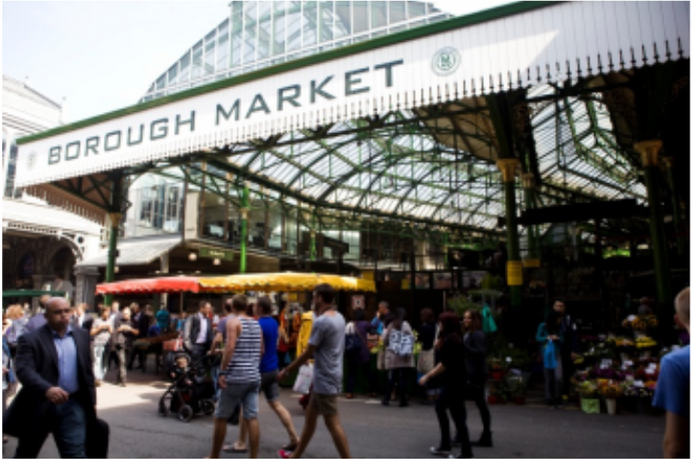 ED&F Man, the global agricultural commodities and financial services group, has pledged its support for Borough Market in the aftermath of the terrible events that occurred there on 3rd June.

The market opened a financial assistance fund for the traders most severely affected. Donald Hyslop, Chairman of the Trustees of Borough Market, explained: “An atrocity of this magnitude has many hidden victims. Among these are the independent traders and producers who rely upon Borough Market for their livelihood. When the market closed for a long period and with valuable stock lost, some of these traders - although none would be quick to admit it - are struggling.”

ED&F Man’s headquarters is located in the Shard Quarter, close to Borough Market. In line with its aim of supporting the communities in which its works around the world, the ED&F Man Charity Committee made a donation of £10,000 to support small businesses in and around the market. In addition, the company gave the market traders an additional boost by giving every member of staff in London £10 in vouchers to spend in Borough Market.

Darren Henaghan, Managing Director of Borough Market, said: “We have been overwhelmed by the generosity and goodwill that has poured in from around the country and the rest of the world. The support that our neighbours have shown has been in itself overwhelming. The voucher scheme has provided not only financial support for our traders but also hugely helped their morale at this difficult time. If anything positive can come from such a horrific incident,
it is the clear confirmation that the community abounds with love, friendship and generosity.”